Unfortunately due to the current situation with COVID-19 we have had to temporarily suspend our services. Click here to read the full statement

The challenges of maintenance in high rise living accommodation is perhaps the greatest faced by social housing landlords.

High Rise Housing or High Rise Living Accommodation as it is often referred to has been a major part of the social housing plan in the UK since the early 1960’s.

It is estimated that during that decade no fewer than 6,500 blocks (the definition being any building over four storeys) were built, the vast majority between 1963 and 1967. It was hoped that this building programme would help to alleviate housing shortages in high density areas – and London had no fewer than 42% of the high rise blocks, with Glasgow and Birmingham being the two other major population centres to subscribe to the programme.

Although high-rise social housing build has largely ceased in recent times, the popularity of high-rise apartments has continued to grow, and these large living accommodation units fill the skyline of most major cities in the UK.

The challenges faced by social housing landlords managing these kinds of blocks are many and varied. Sadly, in many cases the blocks – partly due to their design – have become havens for crime, and many authorities now try to operate over 55’s policies to reduce the opportunity for anti-social behaviour, and to give the blocks more of a community feel.

But maintenance of the blocks can be complicated and expensive. Products installed during the original build, for example windows and doors, are extremely costly to replace due to the need to account for expensive scaffolding or mast climber costs. There are also the issues of access, and of trying to install modern solutions into structures which often cannot accommodate them. It is an on-going series of challenges, but ones which need to be overcome as the population which lives in the blocks is too large to re-house into more traditional housing.

Request a visit from our experienced team who will be able to advise you on what options are available to you in terms of maintaining the windows and doors in your high rise blocks and who will return to you a fully costed programme of works for your consideration.

The challenges for residents living in high rise accommodation are far greater than in any other type of housing.

The obvious threats to their well-being of falling from height are compounded by other issues such as fire safety and poor ventilation, and these are issues which have become more prominent in recent times.

There are now significant programmes being undertaken to address all three of these major issues. 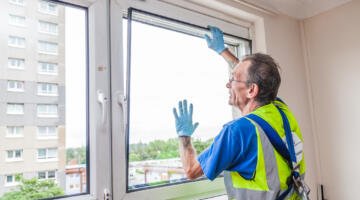 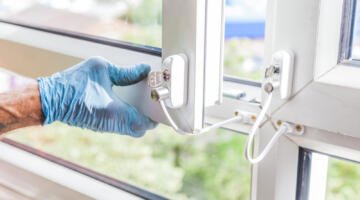 Residents at Bridge House in Camden have benefited from work between specialist contractor Mila Window and Door Maintenance and pioneering award winning Jackloc ® window restrictors. The 37-unit block of... 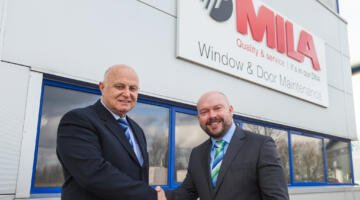 Adrian Vicker is General Manager of Siegenia, one of the leading window and door hardware suppliers in the UK, and Tristan Cooke is Managing Director of Mila Window and Door... 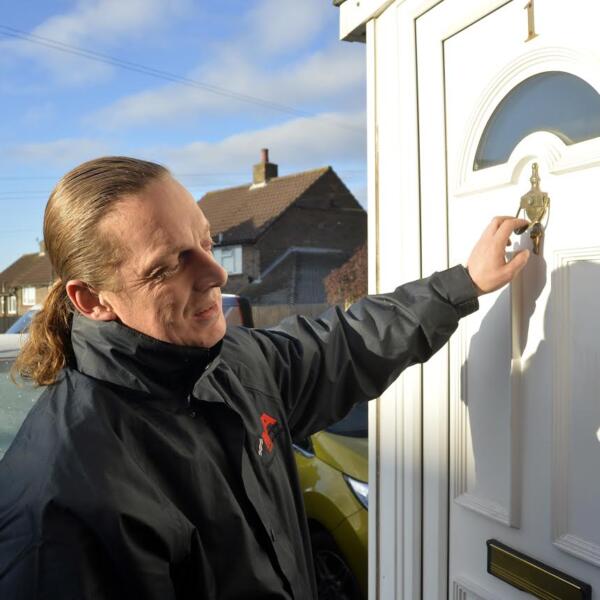 Showing courtesy and respects to the residents in whose homes we work is one of our core business principles.  Below is the feedback we received from Mrs Alexia Kelly who we worked with as a part of our on-going contract with Shepway District Council. “The engineer arrived early, happy and very pleasant. He told me his name and who he... 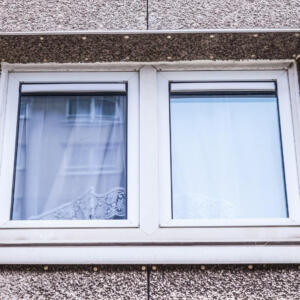 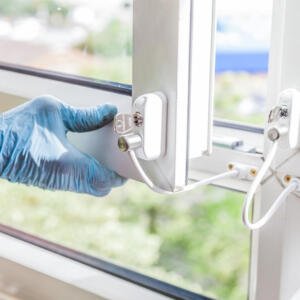 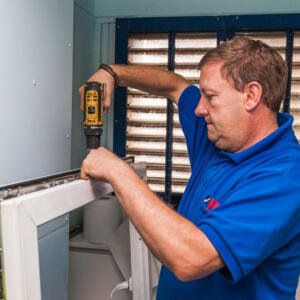 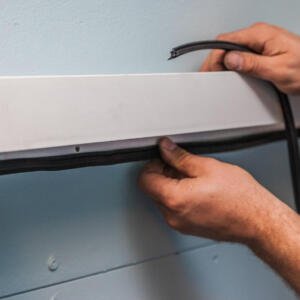